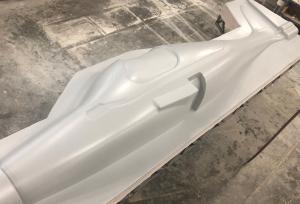 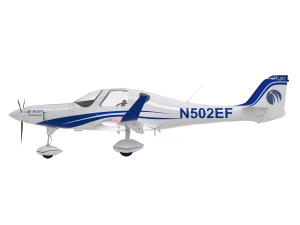 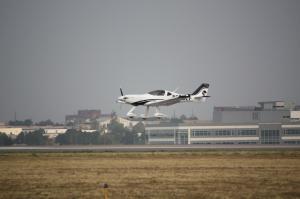 George E. Bye, CEO of Bye Aerospace, said images of the fuselage assembly illustrate important eFlyer 2 program progress. “We appreciate the high-tempo level of support that Steve Ruege and his great team at CUG are giving to this project,” Bye said.

In addition, Bye reported that most System Specific Certification Plans (SSCPs) are nearing completion and in final approval coordination with the FAA. “Even with the challenges presented to us by the ongoing Covid-19 pandemic, our team remains laser focused on collaboration efforts with the FAA on the eFlyer 2’s certification program,” he said.

Bye said he was also pleased to announce the company’s latest market update. “Bye Aerospace now has a backlog of 717 purchase deposit agreements for eFlyer 2, four-seat eFlyer 4 and other Bye Aerospace all-electric aircraft,” he said. “We are closing several new agreements and expect to make additional market announcements very soon.”

About Bye Aerospace, Inc.
Based in Denver, Colorado, Bye Aerospace specializes in the design and manufacture of electric aircraft, including the eFlyer family of aircraft. Bye Aerospace, named “2020 Small Business of the Year” by the Aurora, Colo. Chamber of Commerce and recognized as “Most Innovative” in the 2020 Made in Colorado awards sponsored by ColoradoBiz magazine, was founded by George E. Bye, who is also Chairman and CEO.