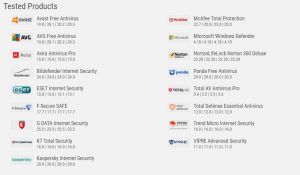 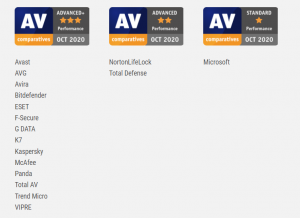 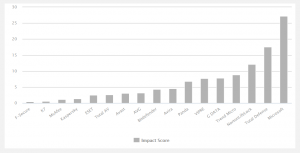 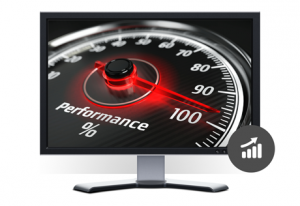 The tested products were checked to see how much they slowed the test system down, compared to a PC without any antivirus software running. They were assigned one of four possible award categories, according to how well they performed in the test. From lowest to highest, the categories are: Tested, Standard, Advanced, and Advanced+.

The Performance Test checks the impact each tested program has on the computer’s speed of operation. In the past, antivirus programs have been criticised for slowing the user’s computer down too much. This test shows how successful vendors have been in preventing this. It uses performance-intensive tasks, such as copying and archiving files, and professional benchmarking software, to determine each product’s speed impact.

The Performance Test is part of AV-Comparatives’ Main Test Series for consumer products. The Consumer Test Series also includes the Real-World Protection Test and the Malware Protection Test. The former checks the ability of antivirus products to protect against Internet-borne malware. The Malware Protection Test verifies a product’s ability to protect against malicious files already on the system, on an external drive, or copied over the local area network. Together with the Performance Test, these tests provide an all-round view of a security product’s technical capabilities.

Like all AV-Comparatives’ public reports, the report of the 2020 Performance Test for consumer products can be downloaded free of charge from the institute’s website, www.av-comparatives.org.  AV-Comparatives is an independent testing lab based in Innsbruck, Austria, and has been publicly testing computer-security software since 2004. It is ISO 9001:2015 certified for the scope “Independent Tests of Anti-Virus Software”. It also holds the EICAR certification as a “Trusted IT-Security Testing Lab”.